Educated as a Systems and Network Engineer and having dabbled with DevOps-y things for years, Pieter's official title now is "Senior PowerDNS Engineer". In the Open-Source parts of his dayjob he works on the PowerDNS source code, the build/CI/packaging pipeline, and maintains the systems run these. On the commercial spectrum, he works Professional Service teams and customers on deployments and configuration of PowerDNS at scale.

He is also involved in the broader DNS operations and standards communities to make the Internet a better place. 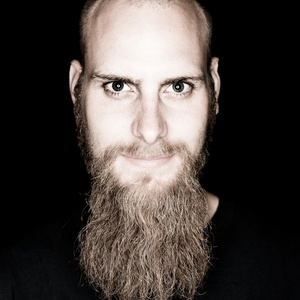 This talk will give an introduction to YANG and NETCONF, discuss how they relate to concepts in systems configuration management and how it could be used to configure traditional systems.