Jan Bundesmann works as an IT consultant at ATIX.
This "Linux & Open Source Company" concentrates on data center automization.
Jan is specialized on infrastructure automation and supports clients establishing their containerized workflows.
A passionate Linux user since the age of 15, automating as much as possible is one of his key drivers.
His first project was the administration of a scientific compute cluster with the usual collection of bash scripts.
From there, he eventually arrived at Puppet, Ansible and orcharhino / Foreman.
Among the miracles he worked is training Windows admins to use puppet and a German government agency to use docker.

Jan is currently living in Munich - a city most famous for its beer.
Although he is originally from there and was raised with the Munich Helles, he got to know a lot of other beer styles while travelling around the world.
So he started brewing his own beer - of course supperted by a lot of automation. 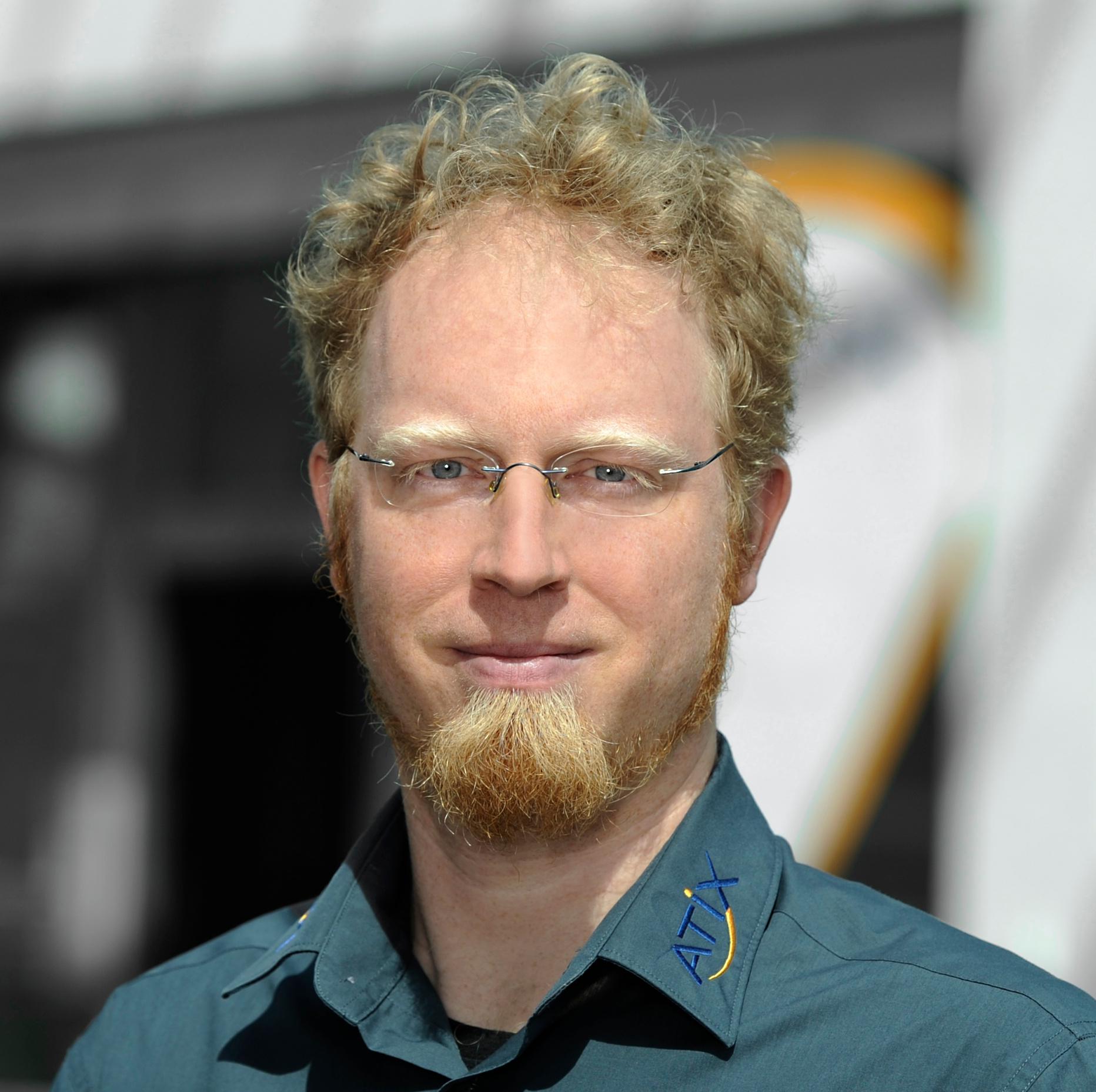 cri-o is considered safer than Docker lacking the latter’s privileged central daemon and, additionally, produces less overhead because it does not contain techniques already provided by, for instance, kubernetes clusters. That’s why it is gaining popularity as an alternative to Docker. The large distributions already switched to cri-o as a default backend in their container plattforms (OpenShift and CaaS). But I, personally, had to overcome a lot of uncertainties before actually starting to use it.
There were many open questions regarding the effort needed for a successful transition, change of habits or procedures:
- Is the transition irreversible?
- Where do I get images from? Are the runtimes compatible?
- Which new commands do I have to learn?
- Can I continue using my CI/CD system?
- Do I have to change my workflow?

Similar question arose in my work environment, so I started to collect these questions – and the answers.