Bram Vogelaar spent the first part of his career as a Molecular Biologist, he then moved on to supporting his peers by building tools and platforms for them with a lot of Open Source technologies. He now works as a devops engineer at the Factory a cloud consultancy in the Netherlands.

David's experience comes from more than 15 years in the datacenter, system administration, web hosting and cloud infrastructure industry.
Over the last 6 years, he's been at Red Hat as a contributor to open source project communities like OpenStack, RDO, CentOS, Fedora, OpenShift and Ansible.

He likes simplicity and makes things work.
He learns new things every day and he likes it.

Evgeni is a senior software engineer at Red Hat. He works on the Foreman project and Red Hat Satellite. His passion is automation and thus his main areas of work are automating workflows in Foreman and Satellite.

Freddy is a Principal Software engineer, currently working at Red Hat's OpenShift KNI edge group. Before that, he was part of RHV and OpenShift Virtualization Storage Team.

Beside coding, Freddy has a great interest in education, teaching middle school students about Linux and Python as part of a volunteering project at Red Hat's Israel offices. 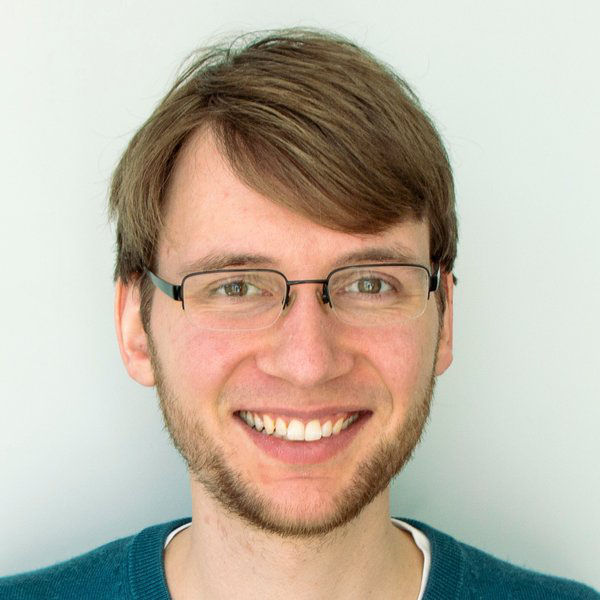 Kai works on Flatcar Container Linux, formerly as employee of Kinvolk, now Microsoft. While not an original CoreOS Container Linux user he now knows most parts of the stack quite well.

Marcel van Lohuizen created the open source CUE project building on 20 years of experience in the natural language processing and cloud configuration space. At Google he was on the founding team of Borg (predecessor to Kubernetes), where he created the core tooling as well as the Borg Configuration Language (BCL), a long-time member of the Go team, among many other projects.

Paul Jolly is a core maintainer on the CUE project. He co-created Play with Go, contributes to the Go project, created govim, and helps maintain a number of other open source projects. Paul also co-leads the Go Tools Working Group, a global group of trusted advisors and contributors that provide guidance and roadmap for the Go tools ecosystem. 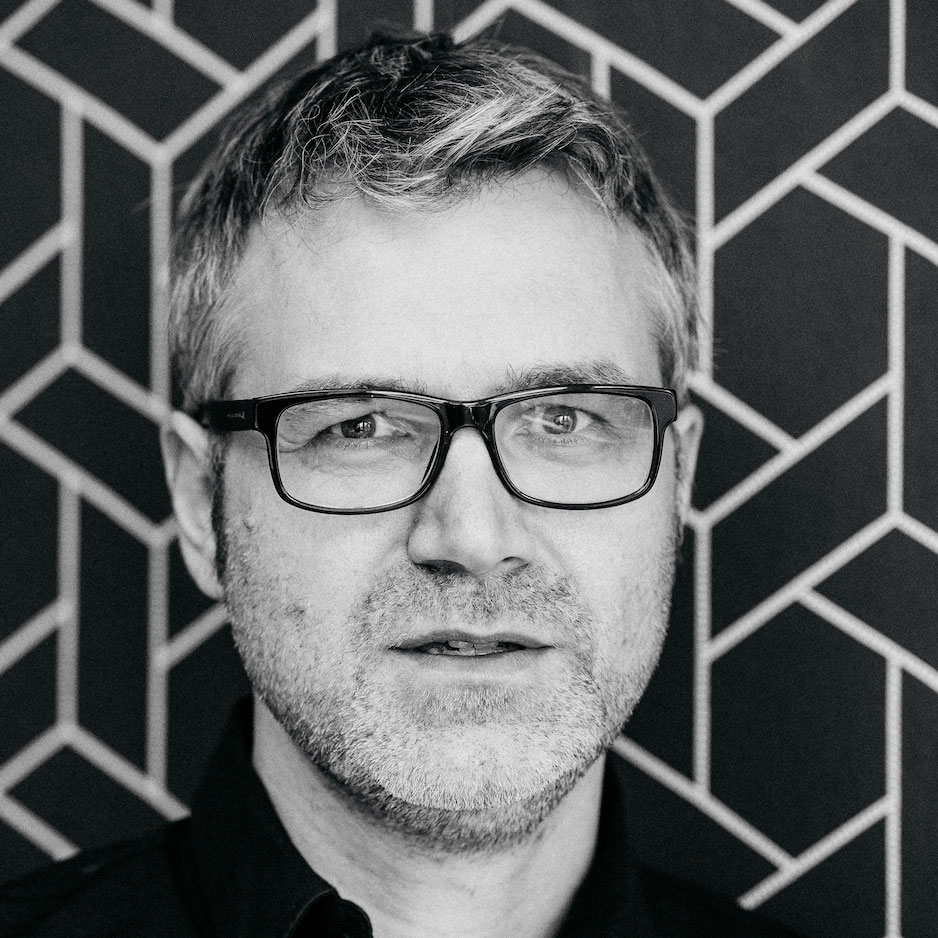 Vincent holds a Master Degree in Engineering from the French Ecole des Mines de Nantes and has been in the computing, embedded and cloud industry for 15 years.

He initially joined Windriver Systems in Vannes to work on the debugging tools for the VxWorks operating system (dynamic module loading, multiprocessing, shells and interpreters).

In 2013, he relocated to the San Francisco Bay Area to join the Windriver Hypervisor team, followed by several years as a tech lead on the avionics-certified/DO-178C version of VxWorks. In addition to the C and assembly languages, he could practice his knowledge of Python.

After that, he got the opportunity to join Datameer, an SF startup developing a new Apache Spark big data project. Part of the Datameer San Francisco engineering team, he built the cloud-enabled platform for this new tool using Java, React and Kubernetes (along with Helm and Terraform) running over Amazon EKS and Google GKE. It it this mix of cloud-based experience, along with the technical knowledge in the embedded industry that Vincent brings to Iot Bzh as Cloud Architect.

Vincent has been using Linux and free software for more than 17 years, his position at IoT Bzh thus presented a great opportunity to use those skills in a professional context. On the side, he is also a maker at heart, with a passion for 3D printing, additive manufacturing and electronics.